How did it all start?

It may seem unbelievable, but it started as a joking comment that ended up becoming a family business.

Take a trip back in time to the late 1950s. Rosa and Juanito lived in the house by the sea that Juanito had inherited from his parents. It was a house with a small plot of land without much value, since its saltiness did not allow growing anything but watermelons and muscatel grapes.

The days passed quietly between fishermen and the first tourists. Juanito was one of the first, and accompanied by his friends, he used to finish the day’s fishing by asking Rosa to prepare the catch for everyone’s enjoyment.

She cooked with gusto, and seeing that her husband improvised those meals so often, it occurred to her to say that she would start charging for every dish she cooked.

And in time, from words to deeds.

Rosa and Juanito emigrated to France in search of work. Their goal was to raise enough money to open a restaurant next door to their home, and they succeeded.

They also opened a hotel, and the rest… you know it. 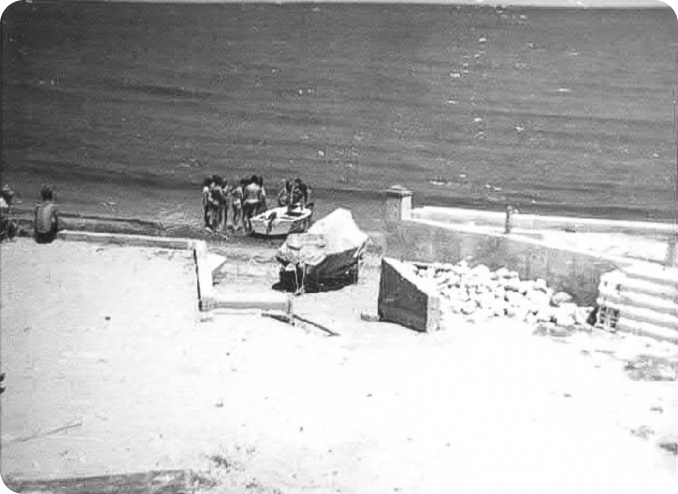 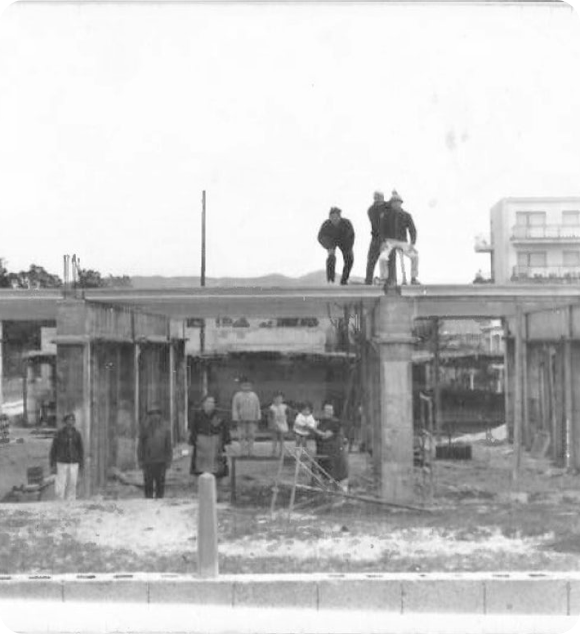 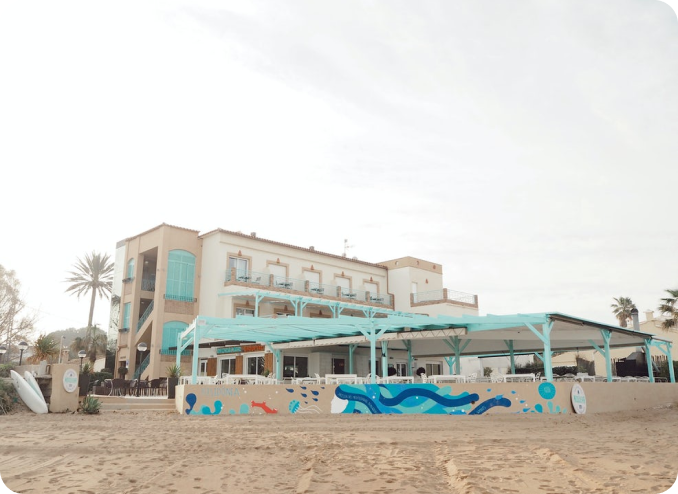 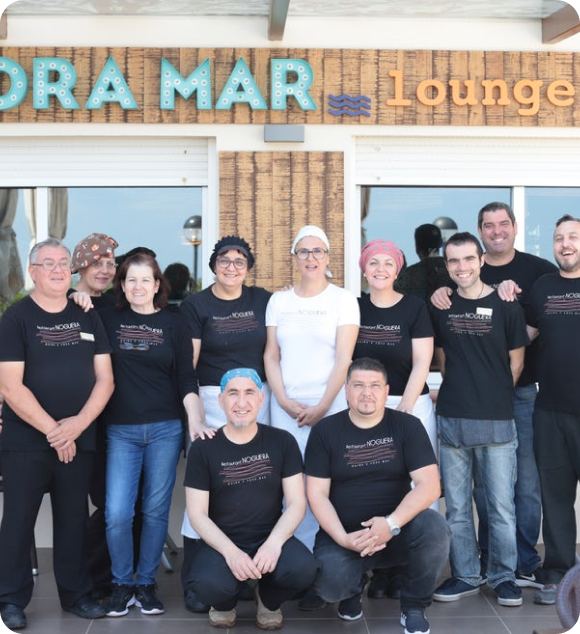 Your satisfaction is our goal

Time has passed and the business has evolved.

We have added services, refurbished the hotel and restaurant and strive to balance customer satisfaction and staff fulfillment.

In addition, we are committed to our territory in order to be closer and more sustainable. We are also committed to the future of the profession by investing in new technologies and continuous training. For all these reasons, we are adhered to the Valencian Tourism Code of Ethics.

But the spirit of our business is the same as that of Rosa and Juanito.

To share with you the privilege of living in this little paradise.

To be the key that opens the doors to your happiness. 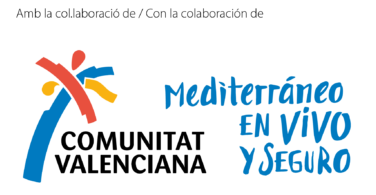 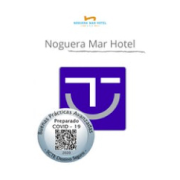 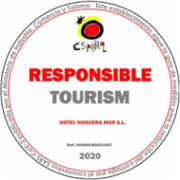 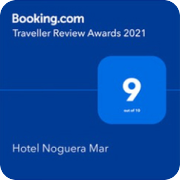 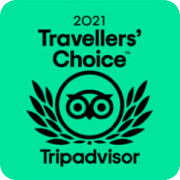 Do you want to be part of the Noguera family?

If you also have a vocation as a host, if you would like to be part of an enthusiastic team, and if you don't mind that your job includes a sea view, send us your resume to rrhh@nogueramarhotel.com.

We will be happy to evaluate your application!